The hunt for Nessy in Apex Legends is finally over, with players from around the world working together in order to find every Nessy location hidden around the map.

Nessy is a small green dinosaur, found placed around the map in specific locations, and always found sitting in a small amount of water. What makes them hard to find is that only one is visible at any one time. Once you have found one, you will have to search the whole map in order to find the next one - whilst avoiding being killed. 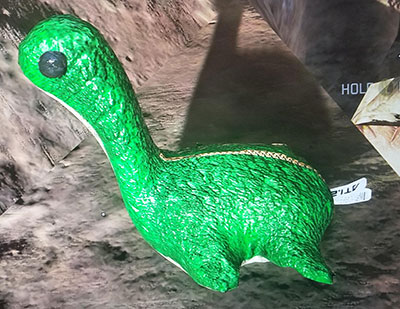 A community manager from Respawn commented on reddit "Let's just say someone is on to something...", giving official status to the Easter Egg after someone posted an image showing the mysterious phrase "A Nessy Appears" in the kill feed.

What happens when all 10 are found?

After a lengthy search by multiple teams working together to find all 10 locations, the last three locations were posted anonymously by a new reddit account, which was strangely deleted straight afterwards. After the 10th Nessy is found, a giant Nessy makes an appearance from the water.

Where are the locations of Nessy?

The 10 locations are shown on the following map: 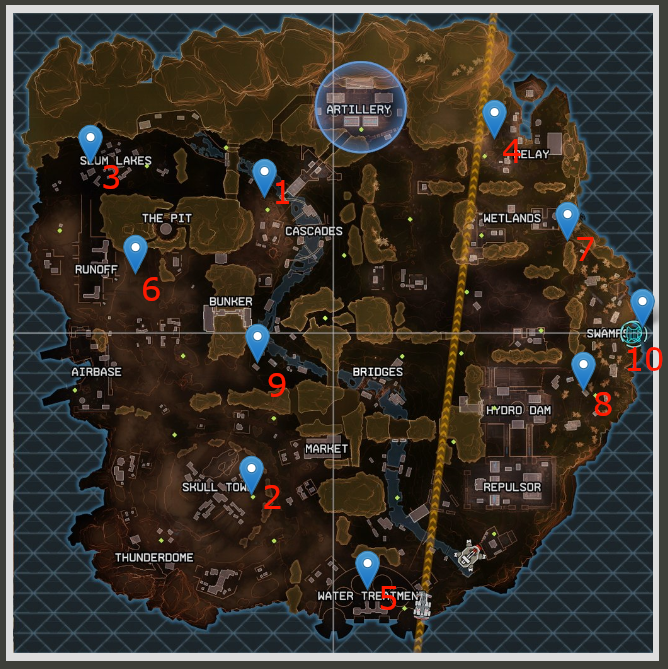